This year was one of the most exciting and extraordinary edtion of HEROCK Spa Rally! The second heat of the Belgian Rally Championship 2019 had the craziest weather conditions we've ever experienced, with clear-ups, rain, hail and even melting snow on Sunday!

To experience the magical race of this year, we will upload the aftermovie this week. In the meantime you can enjoy the after movie from last year. 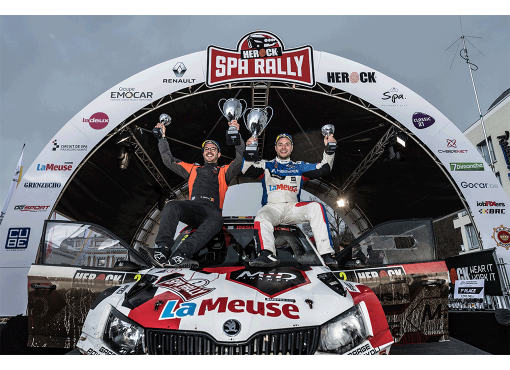 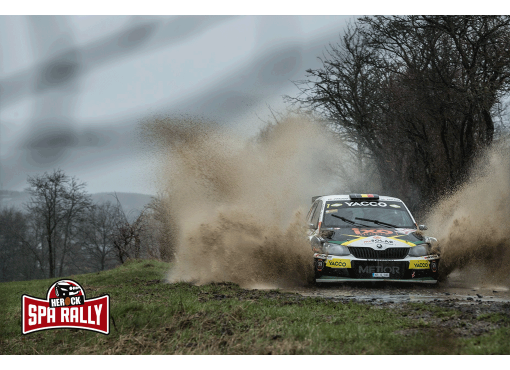 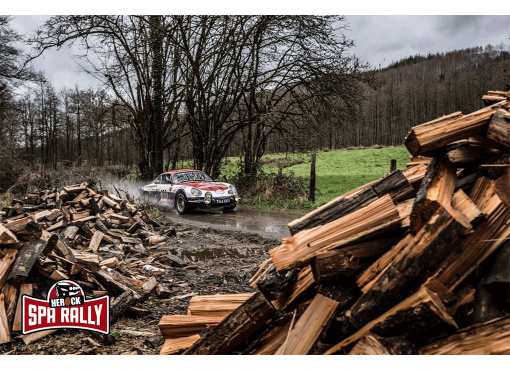 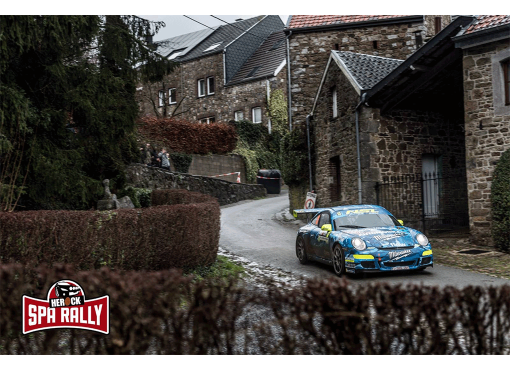 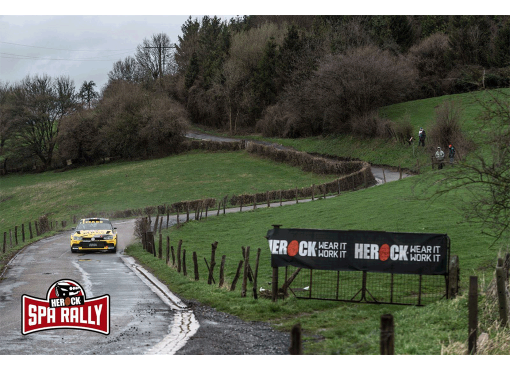 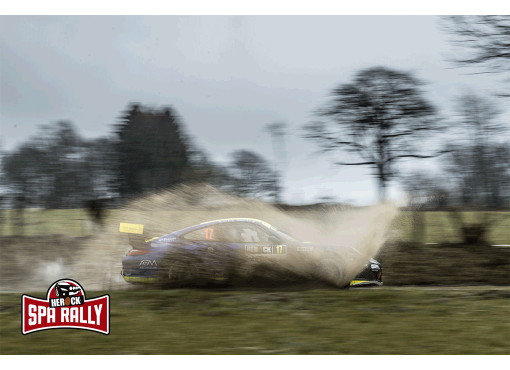 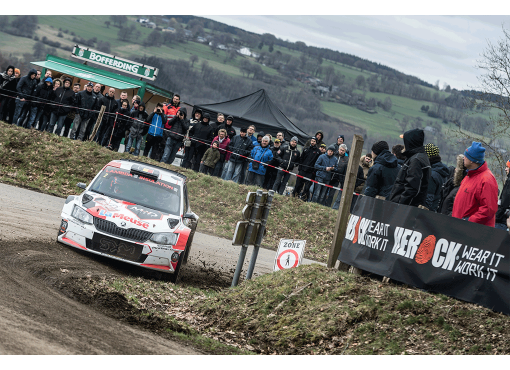 Of all the Belgian towns, Spa can pride itself on boasting to retain the strongest and oldest automotive tradition. According to specialised historians the first race organised in our country was in fact held in this spa town on the 12th July 1896. And yet over the last ten years the Belgian rally championship has no longer called on this region that has such a rich past.

Keen on maintaining the tradition and having the opportunity to once again welcome enthusiasts from the four corners of the country, the Spa authorities found the ideal counterpart in DG Sport to set up this event: and in 2015, the Spa Rally saw the light of day!

If on the one hand the event is incorporated in the modern Belgian rally championship, the historic vehicles are not left by the wayside! The Spa Rally has quite clearly positioned itself as the new reference when it comes to the VHC and the VHRS in Belgium. In fact competitors in these historic categories widely contributed to the success of the Spa Rally and DG Sport has lined up a few new enjoyable surprises for this years race.

In 2019 the objective is to further develop the Spa Rally and make it into one of the greatest and most gripping rally event in Belgium, or even Europe! 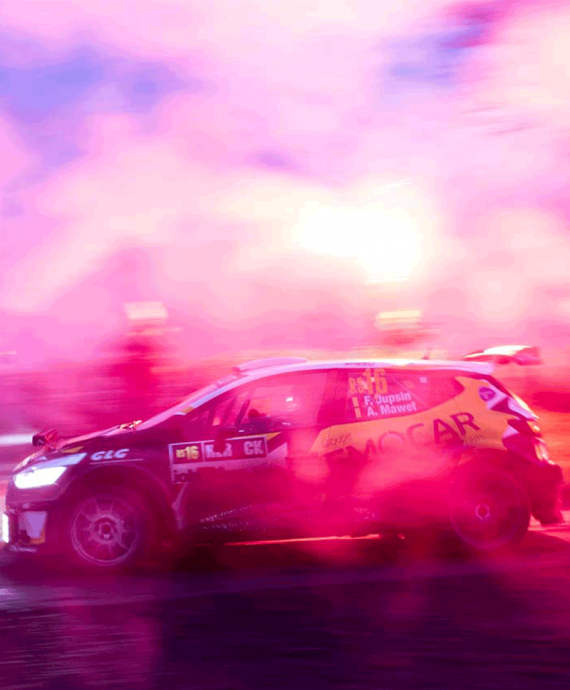