IN THE SLIPSTREAM OF THE OFFICIAL TEAMS - VRD Igol Pierret Expériences 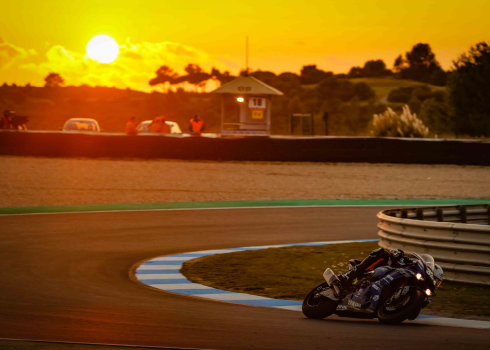 The World Endurance Championship has just ended with the 12 Hours of Estoril. The VRD Igol Pierret Expériences team played their outsider role as they crossed the finish line with a very satisfying 5th place.

The VRD Igol Pierret Expériences Yamaha started from sixth on Saturday morning on the grid of the 12 Hours of Estoril, after a very promising qualifying session. The team had a high level and a fast pace
during the first hours of the Portuguese race, as the trio of riders with Florian Alt, Florian Marino and Nicolas Terol set lap times allowing them to stay close to the leaders of the race.

During the first third of the race, the #333 Yamaha kept a solid 6th position in the provisional classification. Although a few electronic problems forced the riders to make some unexpected pit stops at mid-race, the VRD Igol Pierret Expériences team managed to keep their outsider rank just outside the Top 5.

At dusk, the technical problems were already forgotten and the #333 Yamaha proved to be very consistent. The team settled in 5th position during the last hours of the race and kept this position until the chequered flag. At the end of the race, the VRD Igol Pierret Expériences team ranked just behind the World Champion Suzuki and in front of the outgoing World Champion Kawasaki!

Yannick Lucot’s team finished their second season in the EWC class with a 7th place in the Championship and with a total of 94 points. Consequently, the team placed themselves as the second best
private team on the grid.

Lucot, team manager
« We closed the season with two great 5th places, first in Le Mans and here in Portugal. This is our rank in the EWC hierarchy. I am satisfied with the way the team works and the spirit within our group. I am also very pleased that we were able to be that close from top teams with much experience such as the SERT and the SRC. Now we have to focus on the 2021 season and keep on working. I would like to be able to do more testing with the team during the off-season and I hope that we’ll keep the same trio of riders, as it proved to be very successful. » 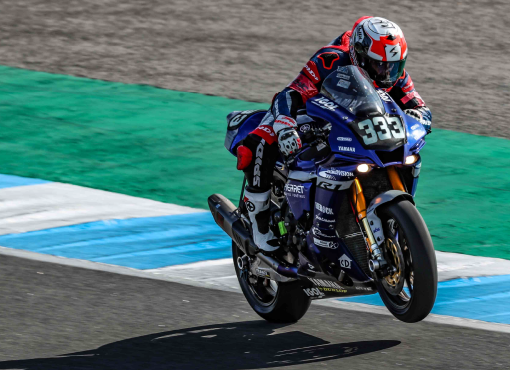 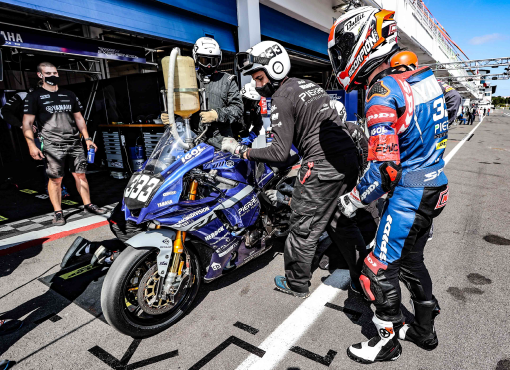 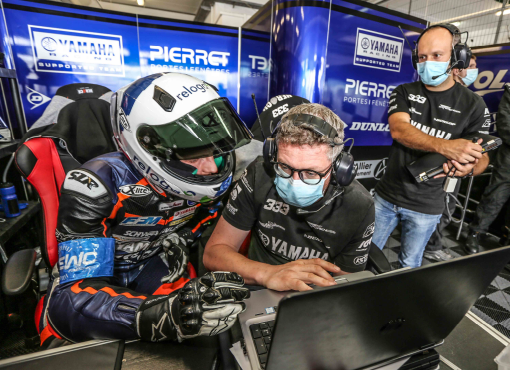 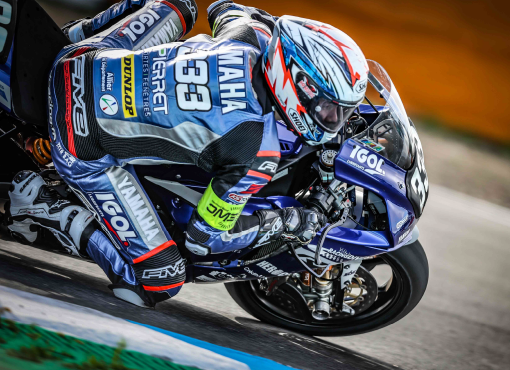 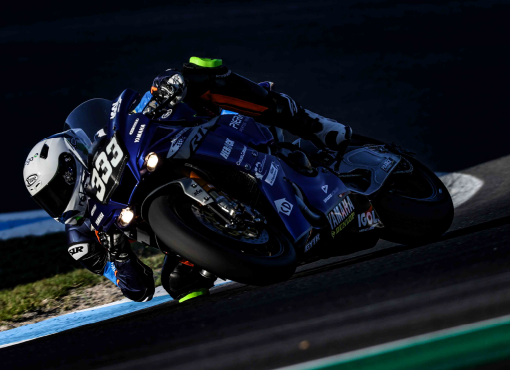