Currently seventh in the FIM-EWC Championship rankings, the VRD Igol Pierret Expériences team arrived at the 12 Hours of Estoril for the grand finale of the 2019/2020 season, with the ambition to continue to improve. During the first qualifying sessions, the #333 Yamaha already proved its performances by setting the 6th fastest time on the provisional grid. 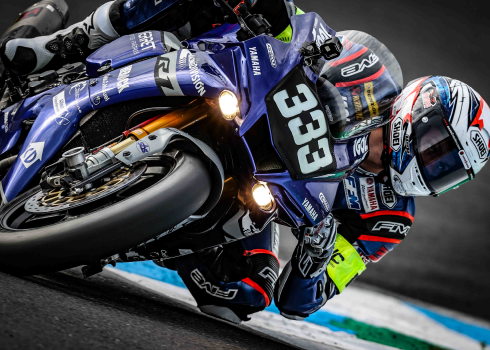 After achieving two fifth places this season at the Bol d’Or and then the 24 Hours of Le Mans, Yannick Lucot’s team will contest the last round of the season in Portugal with the same trio of riders as in Le Mans, with Florian Alt, Florian Marino and Nicolas Terol. Besides their experience and talent, these riders have the advantage to be familiar with the Portuguese track, such as Nicolas Terol who won the 125cc GP here in 2011.

After yesterday’s private practice sessions, the team entered in the thick of things today with the first qualifying sessions. Florian Alt set his fastest time at the beginning of his session with a best lap time in 1’40.322. He did not try to improve, as he preferred to save the tyre allocation of the team. This strategy underlines a collective spirit, and it paid off, as Florian Marino was able to complete his session in the best possible conditions. The result was not long to come: Florian Marino completed a lap in 1’39.805, taking the third place of his session! Nicolas Terol was the third to go out on the 4,182 meters of the Estoril circuit. As usual, the Spaniard made his part of the job with a decent 1’40.380.

At the end of this first qualifying day, the VRD Igol Pierret Expériences scored the provisional sixth fastest lap, with an average time of 1’40.169.
Tomorrow’s second and final qualifying sessions from 9:00 to 10:20 (local time) will determine the positions on the starting grid. The 12 Hours of Estoril will start at 8:30 (local time) this Saturday 26 September.

Yannick Lucot, team manager
« We are playing our outsider role pretty well by placing ourselves rather close to the official teams. I am quite satisfied with the team’s work and I really appreciate the excellent conditions in which we are operating. There is a good atmosphere and that’s obviously something positive for the team. Everybody respects each other’s work. The power of the group is what prevails, rather than a bunch of single individuals. I am pretty proud of our working style! » 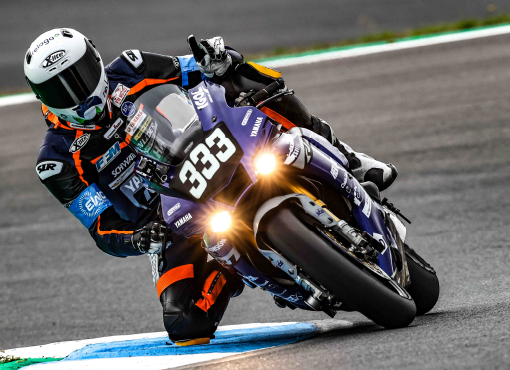 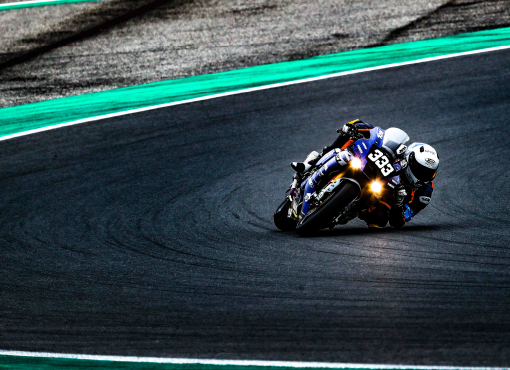 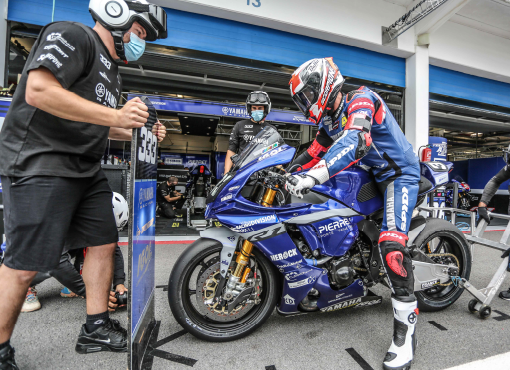