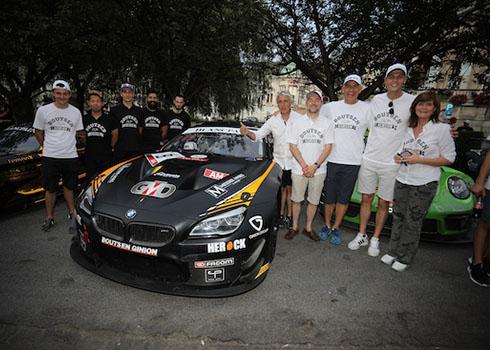 We reached the end of a crazy race disrupted by rain, rain, and rain again... after the heat wave!

We knew that the conditions would be difficult on the famous de Spa-Francorchamps.

The BMW M6 GT3 line-up with Karim Ojjeh from Saudi Arabia, Marc Rostan and Erik Maris from France, and Gennaro Bonafede from South Africa, was ready to fight !

The treacherous conditions did not fail at the infamous Spa circuit, surrounded by its beautiful forest. It all started with the Bronze test on Tuesday afternoon, under a blazing sun, 33 degrees, which was to be coolest day of the week. We had two new drivers that had to adjust to the car. We had Wednesday the driver’s parade, driver’s briefing and driver’s autographs, 35 degrees. Thursday testing, 37 degrees. Free practice went to plan, with some red flags. It was followed with qualifying sessions.

Unfortunately, our driver in Q1 (first qualifying) had an off at the exit of corner 13 and damaged the car, so no qualifying laps for the rest of us, which meant starting the race last. It was followed by night practice. The car repaired, we were required to each complete 2 laps. We used the end of the session to adjust our lights and high-beams. Friday, 38 degrees, day off.

The weather completed changed on Saturday just before the start with heavy rain showers. The race started under the safety car. After three laps the safety car pitted and the race was on. Within the next 3 hours, we had 3 full course yellows and 3 safety cars. Cars were spinning left and right with changing conditions - dry then rain, then rain again. The treacherous conditions took their toll at 5:42 AM on Sunday morning, when the race director simply stopped the race. It had been agreed by all team principles

A new meeting took place at 10:30 AM and the teams agreed that racing could resume as the conditions and track dried out. At this point, were we still in the race, but far behind. We had lost position from the start due to a co-driver’s spin and hood repair. We lost some more time as the hood had to be repaired for a second time. Then during the night another co-driver lost the car in Blanchimont and hit the rear. The car was damaged but drivable without repair. We continued at 11.30 AM when the race resumed and simply did our best - going around without taking any risk and wanting to finish the race. The conditions kept on changing - wet, dry, wet. Until the end cars spun and unfortunately crashed. 2 full course yellows and a safety car were engaged 30 minutes before the end.

At 16:30 the checkered flag came out and we crossed it!

5 BMWs started the race. Only 2 finished.

Huge thanks to our drivers, engineers and team members for this beautiful adventure !

No time to rest, we are already on our way to Oschersleben in Germany for the 5th round of TCR Europe ! 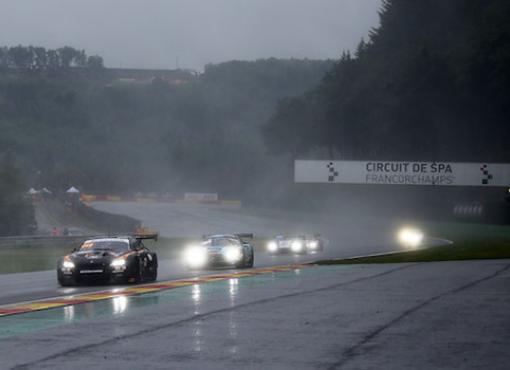 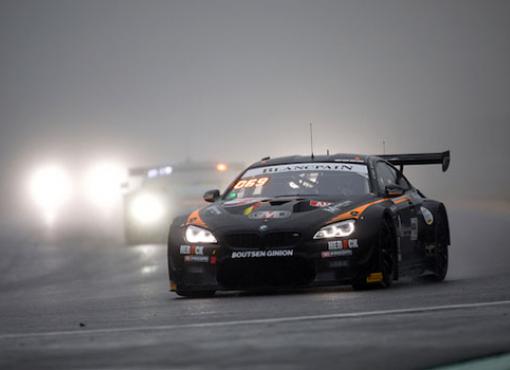 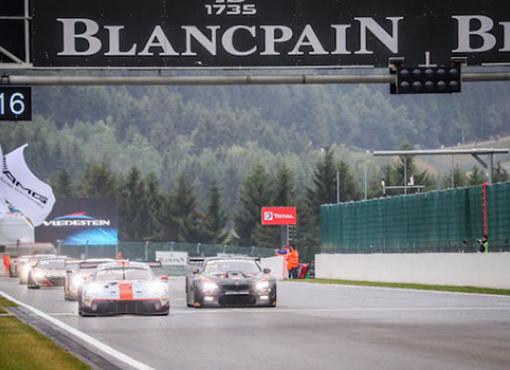 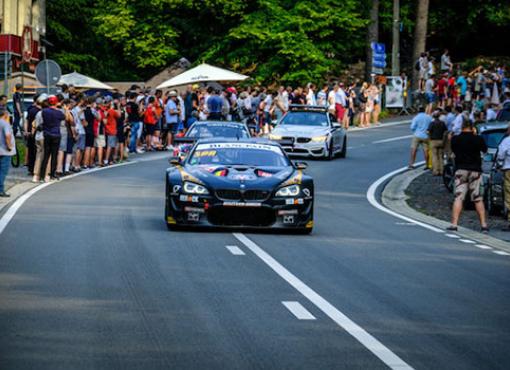 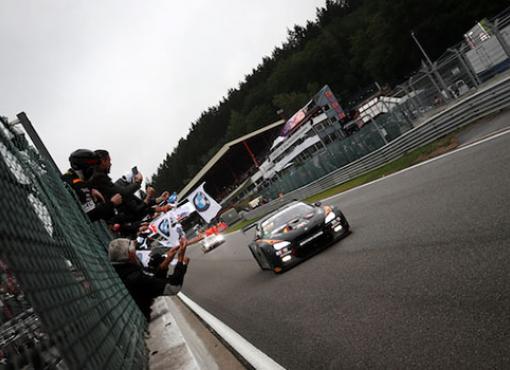 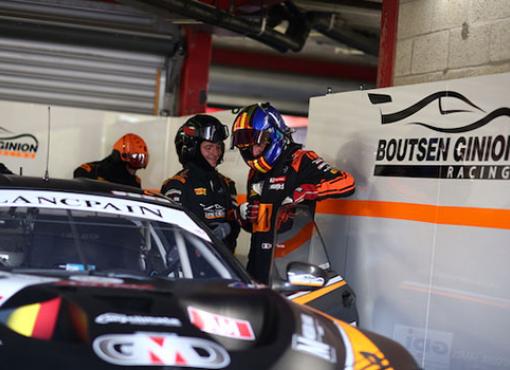 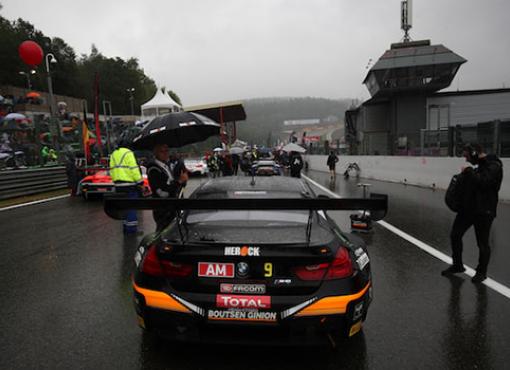 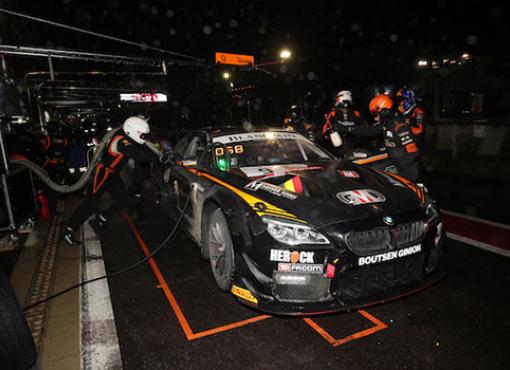 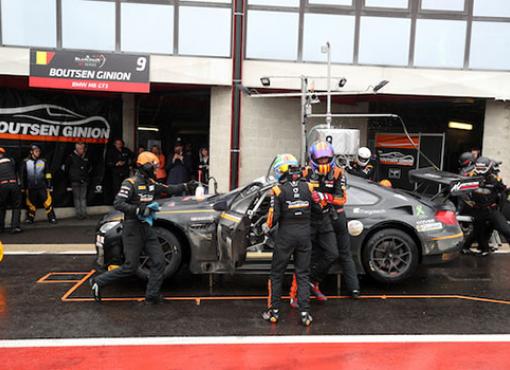 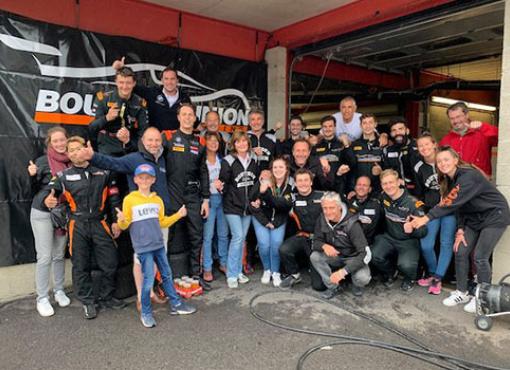 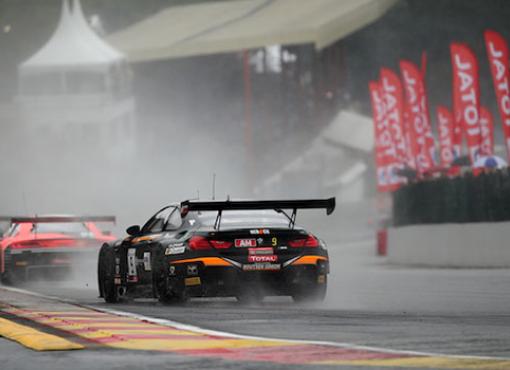 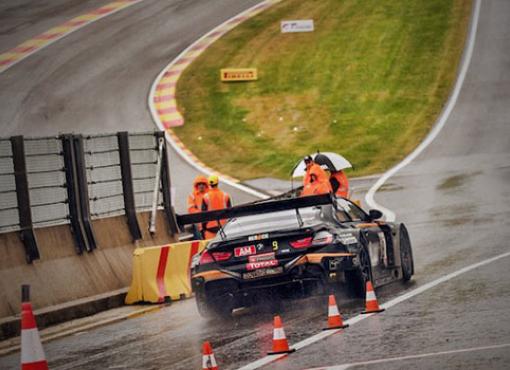 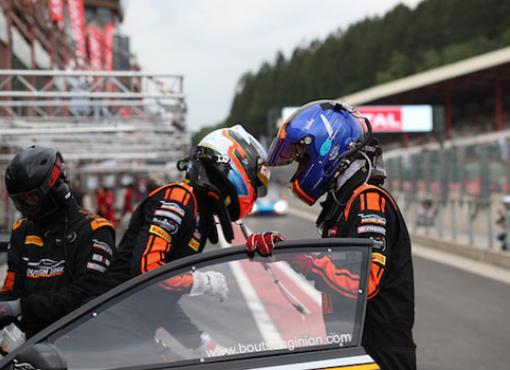 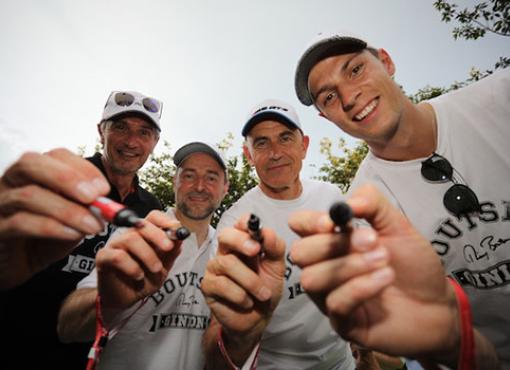 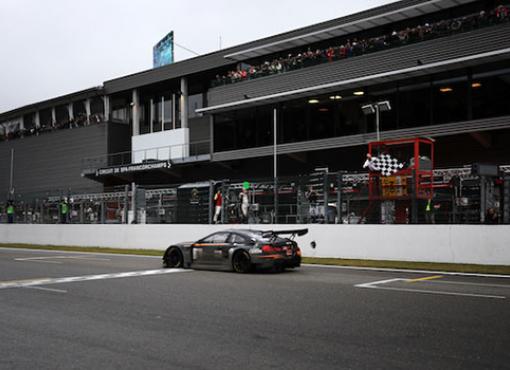 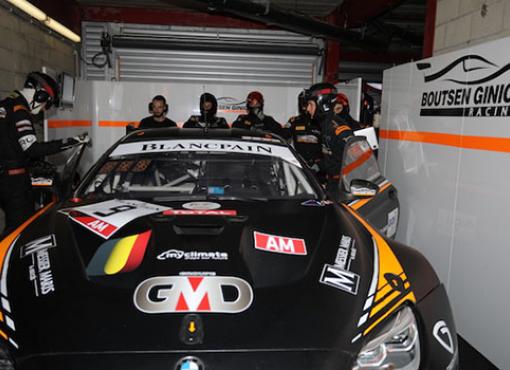 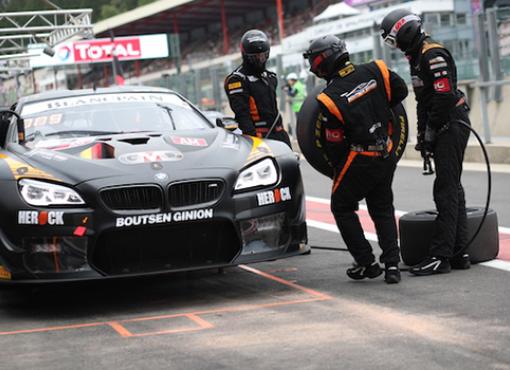 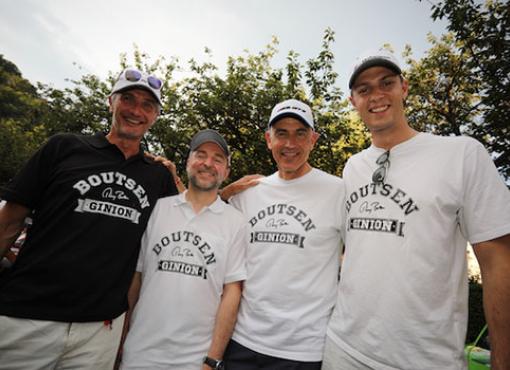 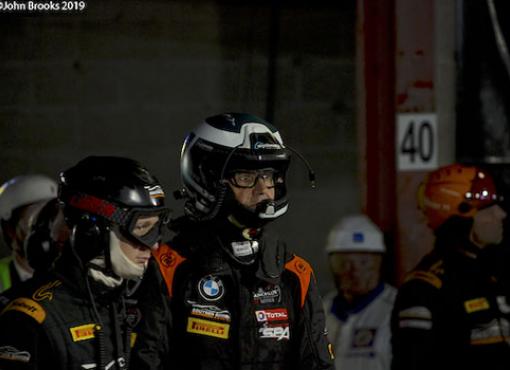 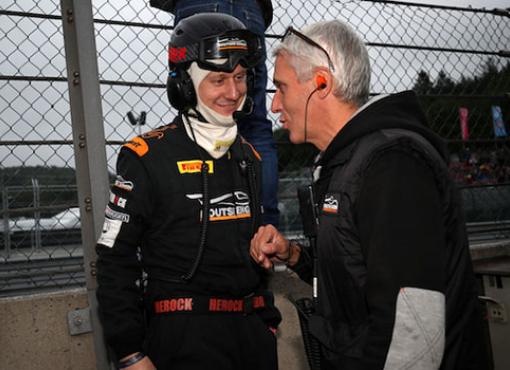 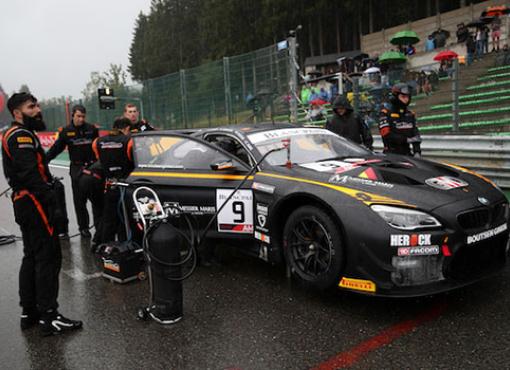 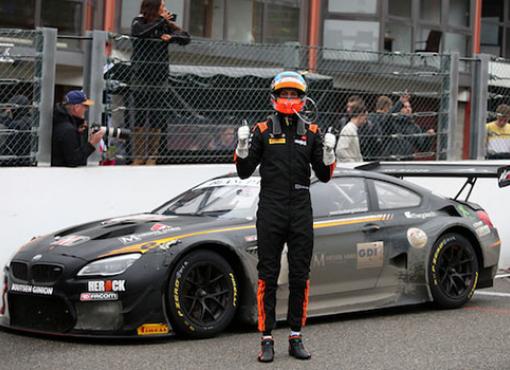 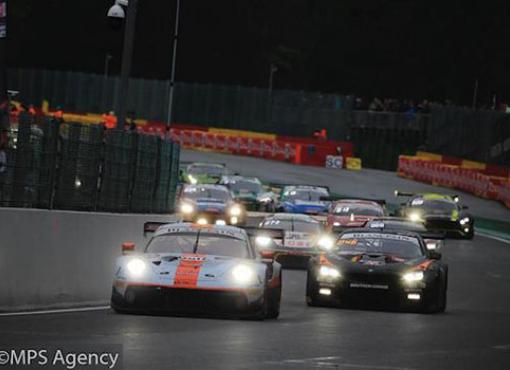 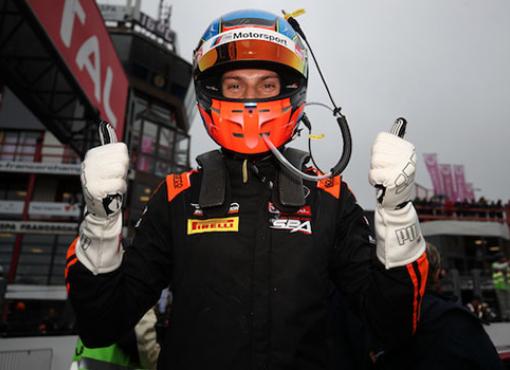