The Spa Rally has HEROCK® as its name sponsor since 2017.
Organiser DG Sport has been a partner of HEROCK® for many years and a collaboration around this competition in the heart of the Ardennes is the logical consequence. Of all the Belgian cities, Spa has the oldest and greatest motorsport tradition. According to specialised historians, the first race organised in our country on 12 July 1896 took place in Spa.

However, for the past ten years, the Belgian Rally Championship hasn't organised a race in this region. In order to revive the tradition and to be able to welcome so many fans from the four corners of the country again, the authorities of Spa in DG Sport found the ideal partner to set up such a competition again. In 2015, the Spa Rally was back! 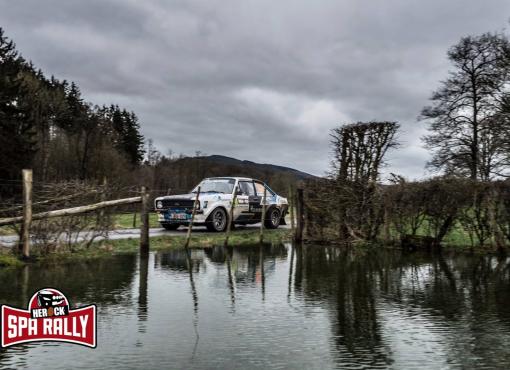 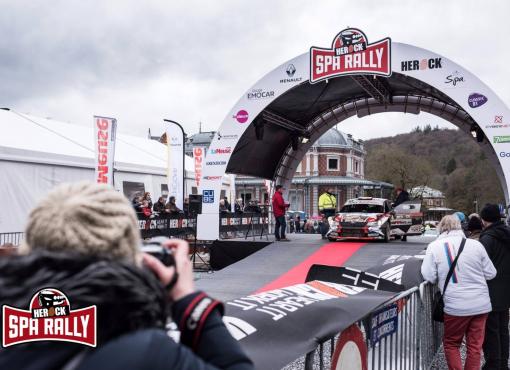 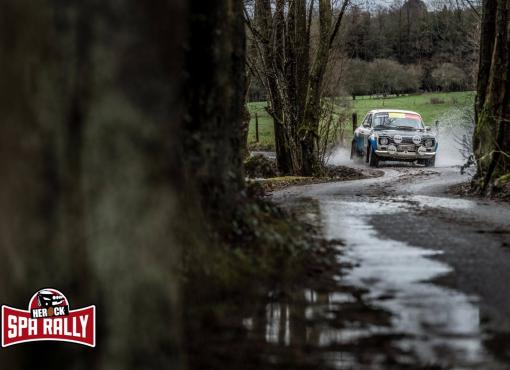 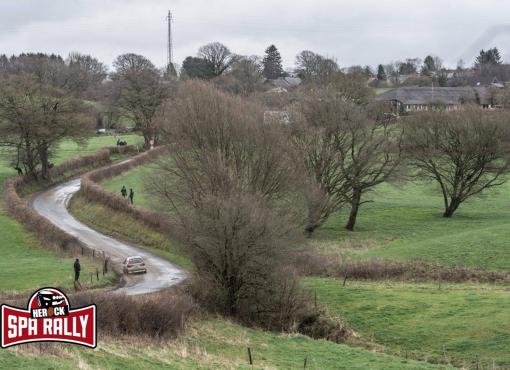 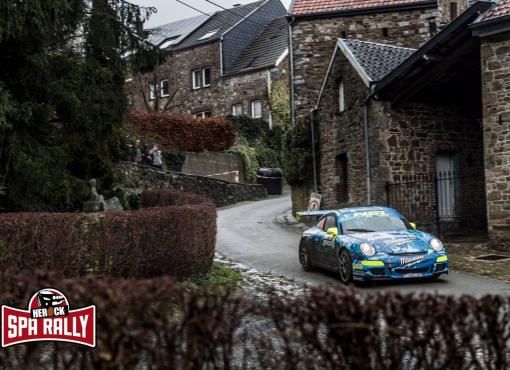 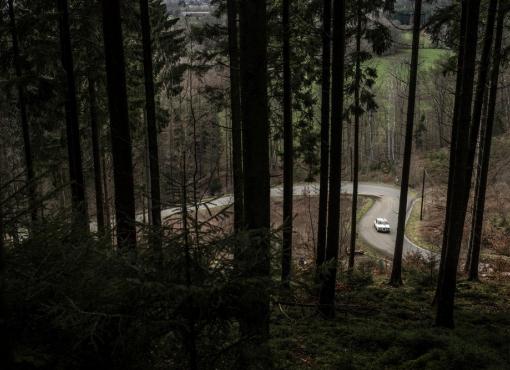 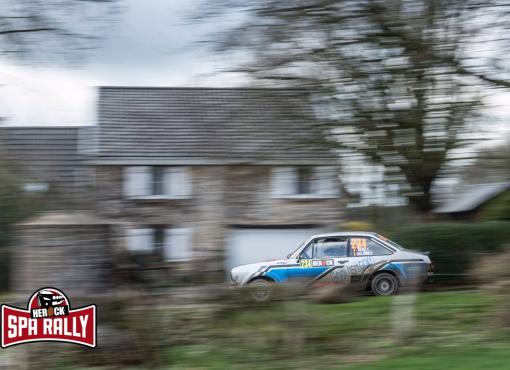 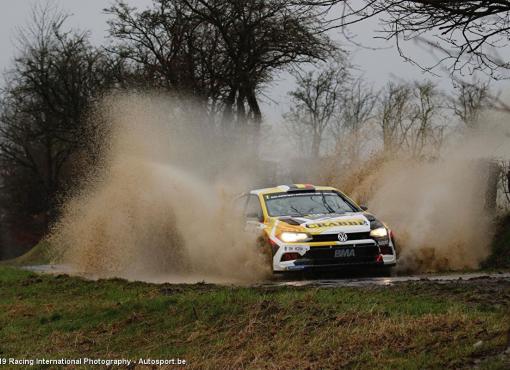 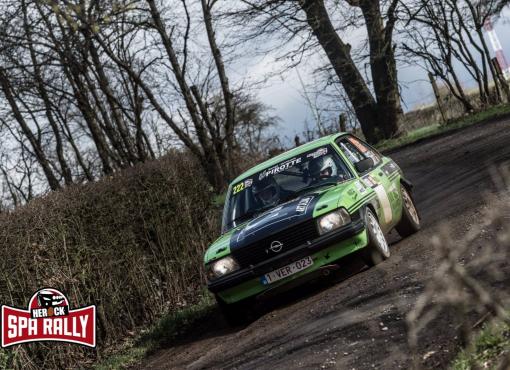 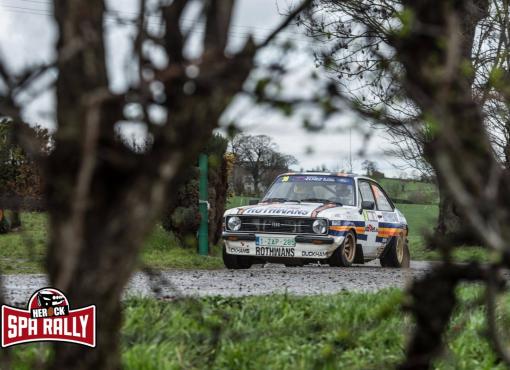