We are very proud that we sponsor the Morocco Desert Challange 2019 of Tom Luyckx (Legerstock Luyckx) and Wouter Roels who are driving the SSV - Maverick X3.

The Morocco Desert Challenge is the fastest growing cross-country rally-raid in the world. During 8 stages of approximately 300km, more than 700 participants compete against the extreme elements of the Moroccan desert.

The race starts on April 11th from the Atlantic coastal city of Agadir, and ends on April 20th in southeast Saïdia, near the Mediterranean sea. 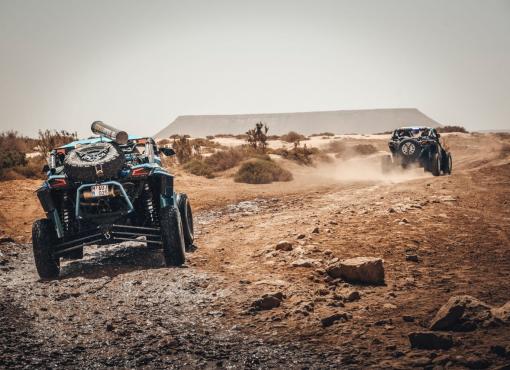 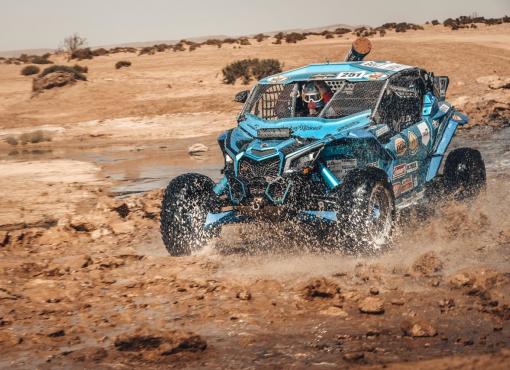 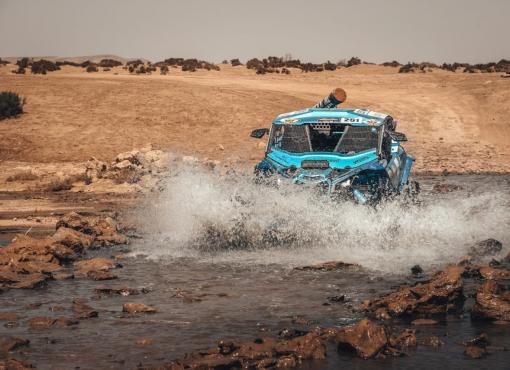 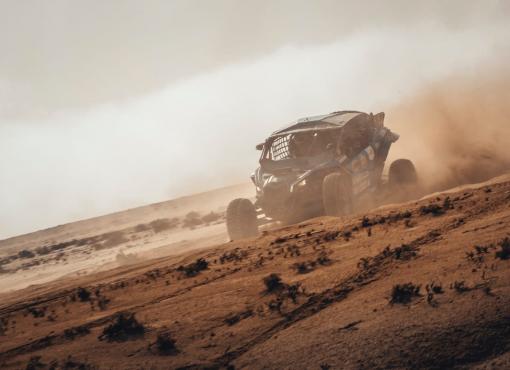 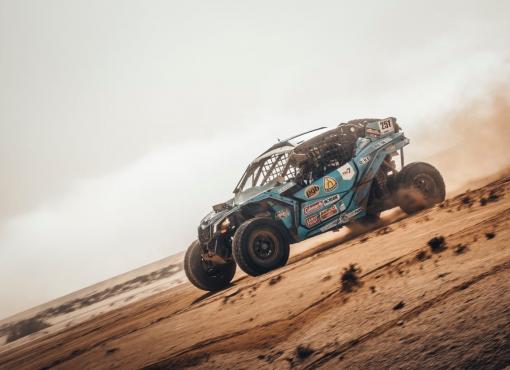 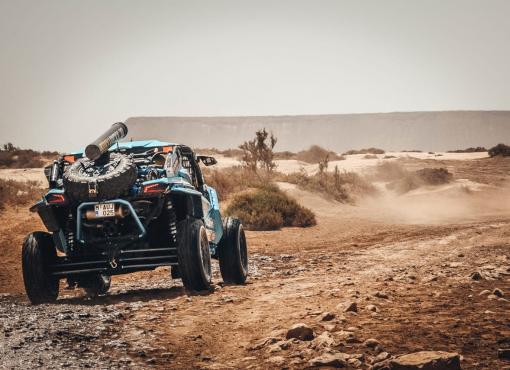 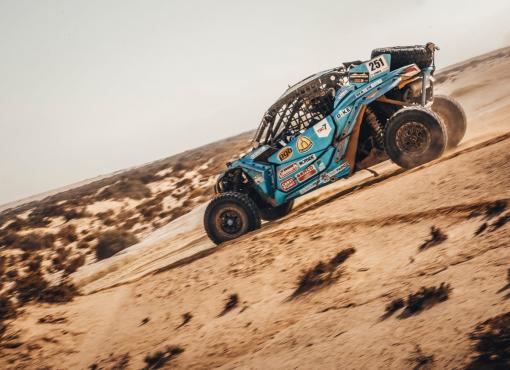